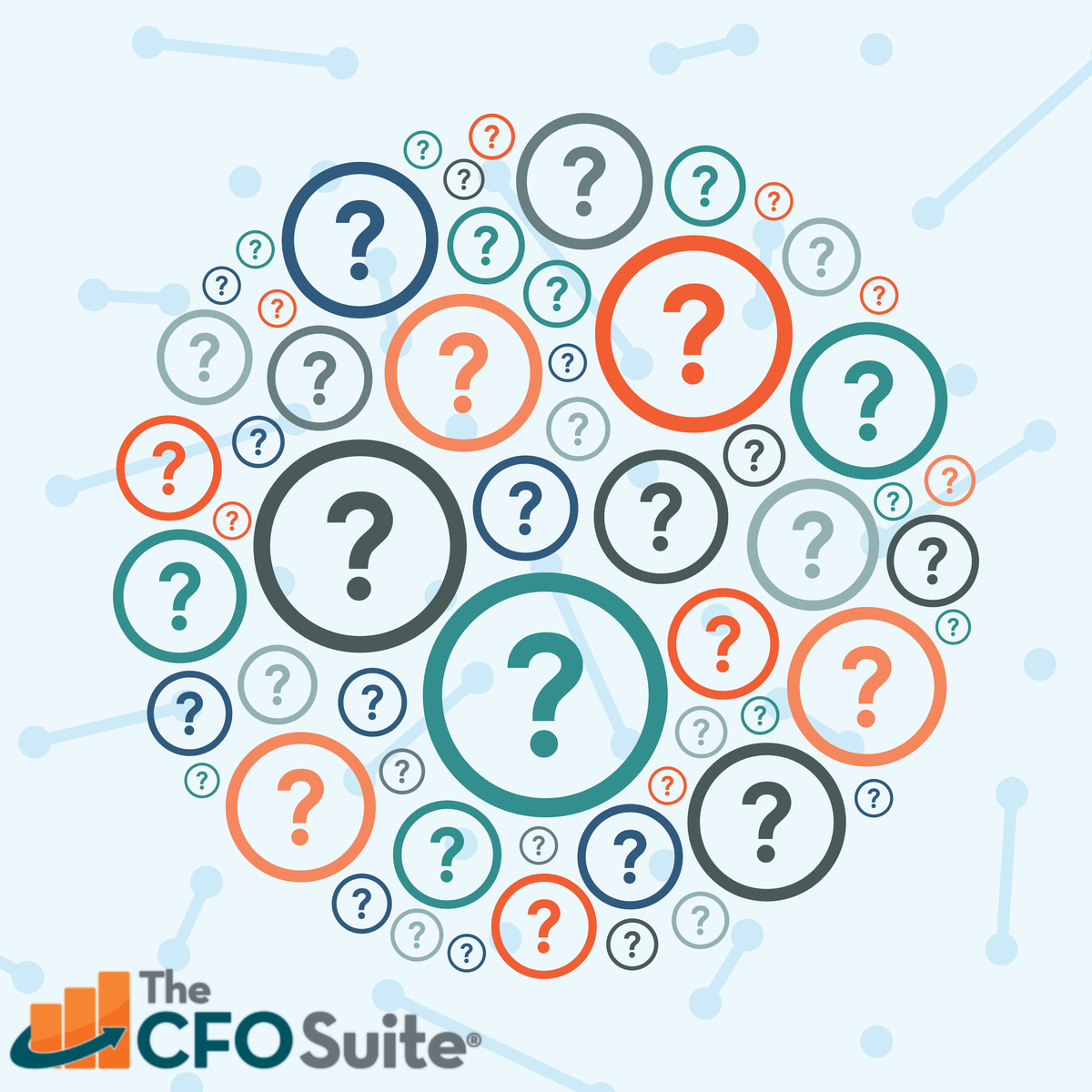 08 Sep “They Said What!?” Tales of Truly Cringe-Worthy Interviews

You might hear stories like these and think “no way” or “I would never”, but no one is completely immune to embarrassing gaffs. We certainly don’t walk into an interview planning to trip up like this, but it can definitely happen. Here are a few stories from our team at The CFO Suite – and the lessons we learned from them.

Lesson #1: Have your answers prepped and ready. Don’t wing it.

When you’re interviewing for a management or executive level position, you’ll often be asked what other opportunities you’re considering.  Jaime Chisolm, Consultative and Interim Staffing Recruiting Manager commented on how “I had one candidate tell the interviewer she had ‘several exciting opportunities’ but that she needed a back-up so went ahead and came in. As you can imagine the company was NOT impressed and did not invite her back.”

Lesson #2: Listening in an interview is as important as talking.

Listening during an interview helps you stay focused and alert.  Strong listening and communication skills can put you above the rest when having conversations with potential employers. Simply it will allow you to accurately receive and therefore respond to your interviewer.  Sarah Collins, Executive Search Recruiting Manager, recently had a CFO candidate interviewing with a great company. “They passed on him because he constantly interrupted the interviewer during their entire conversation to the point where they cut the interview short and dismissed him. The hiring manager told me they couldn’t imagine making it through the interview much less a team meeting with him.”

Lesson #3: Initiative is good, being a creeper is bad.

You want to gather all the information you can on a company so that you’re well informed and knowledgeable.  However, be careful not to take that too far.  Gary Bumgarner, Executive Search Recruiting Manager, “We had a candidate interview for a position where the initial feedback was fantastic; however, it was later discovered that the candidate decided to give himself a tour of the building, popping his head into people’s offices to introduce himself. Including the Controller’s office for an impromptu chat! He actually sat down in the man’s office. They weren’t impressed!”

It’s important to be professional during the interview process, but it’s also important to show some personality so you can stand out from the crowd.  However, remember you are still in an interview process and not talking to your best friend.  Kristy Boles, Executive Search Recruiting Director, recalls, “I’ll never forget the candidate who came into an interview on crutches. Her explanation was simple – she had an accident and fell, no big deal. On the way to the elevator afterward, she came clean. She fell because she had gotten so drunk the night before – which was a Wednesday – wearing five-inch heels and twisted her ankle. Talk about too much information!”

There’s a saying about not discussing religion or politics at a dinner party, but the same should be said about job interviews.  Like not showing too much personality, you’ll want to avoid those subjects that provoke strong opinions.  Brittany Burke, Consultative and Interim Staffing Recruiting Manager, remembers “I worked with a candidate who was very open about who he was voting for and why. Even after coaching, he couldn’t seem to hold it back during his interview. There’s certainly a time and place for that kind of sharing, but an interview is neither the time nor the place!  He wasn’t asked back.”

Telling the truth about yourself may result in losing the position but lying will catch up with you.  Cindy Frisch, Executive Search Recruiting Manager recalls, “I was told by a hiring manager how a candidate, not one we introduced, claimed in an interview to have experience with a system she clearly knew nothing about. She went on and on about it but when the hiring manager started to delve deeper into her experience it became obvious she didn’t know what she was talking about! It would’ve been so easy to pivot and talk about her ability to quickly learn new systems and provide some examples, but she really just ended up embarrassing herself.”

Don’t let this happen to you! Yes, on the surface, these lessons may seem obvious, but reading through them it’s easy to see how quickly you can lose control, let something slip or even panic under pressure. Working with our top recruiters allows you to be prepared and benefit from their experience so you can get that perfect job you’re looking for and deserve.