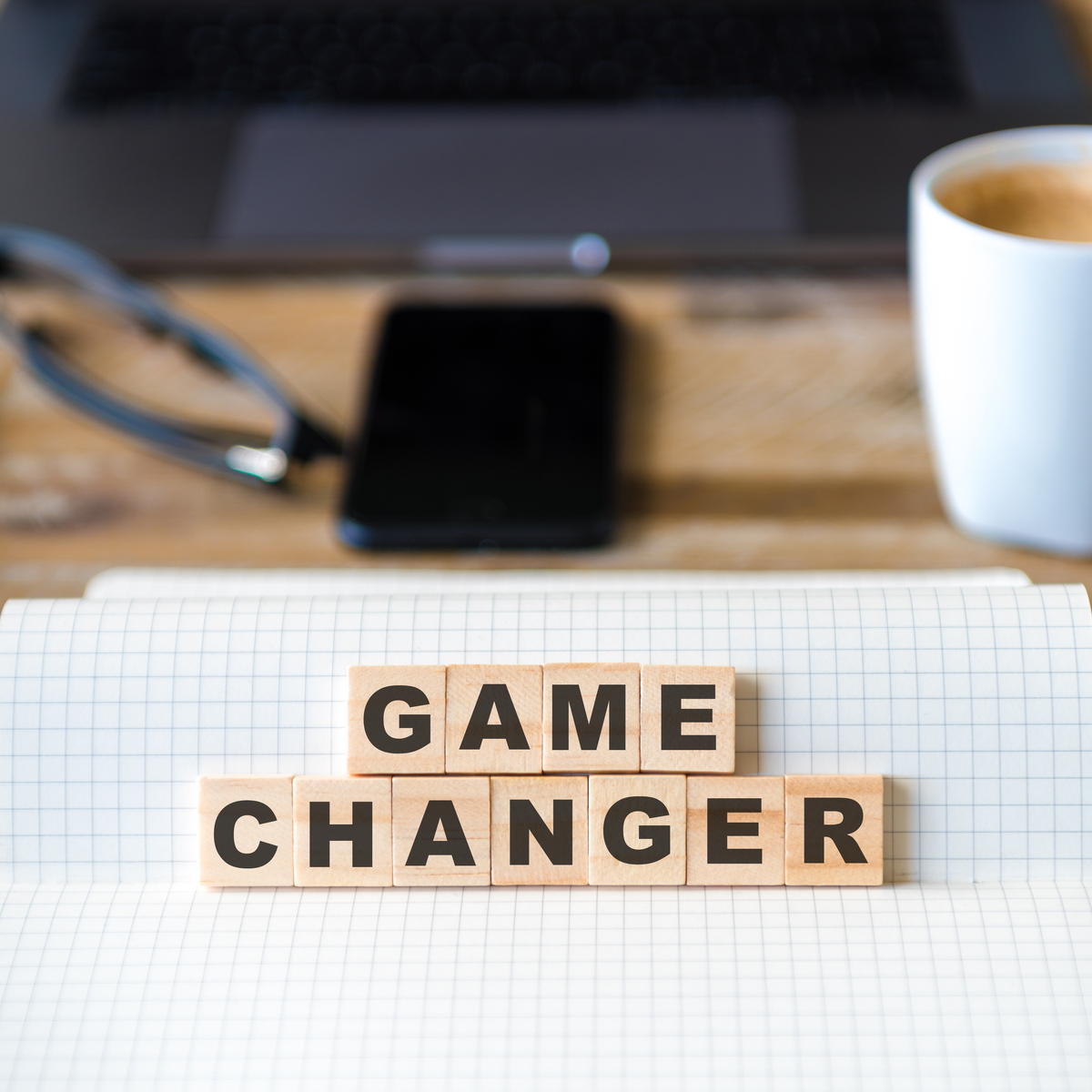 Posted at 19:46h in Company News, Hiring, Leadership by The CFO Suite

(noun)
A person or individual that effects a significant shift in the current manner of doing or thinking, often by introducing an element or factor that changes an existing situation or activity in a significant way.

You’ve heard the term, you know what it would mean to have one (or five) on your team. Or do you? One of the greatest things about game changers is that you rarely see them coming and you’re almost ALWAYS surprised when they appear.

Take Lin Manuel Miranda, for example. Yes, he enjoyed a modicum of commercial success with the Tony-award-winning In The Heights, but did anyone really see Hamilton coming? A hip-hop musical? About American history? We’d venture a definitive NO, no they did not. Hamilton was an instant success – everyone wanted to be in on the latest big thing in NYC.

Why? Because it caused that significant shift. It was inventive, creative and unapologetically unique, while paying homage to traditional Broadway. He’s inspired a new generation of Broadway fans and historians alike. How very unpredictable.

Not a fan of musicals? Okay, look at Drew Brees. He’s a Super Bowl winning MVP. Did we see him coming? The 6’ QB from Purdue? NOPE. Even though he took the Boilermakers to their first Rose Bowl and was a Heisman finalist, he was deemed “too small”, with a “weak arm”.  Talk about challenging and changing perceptions.

The native Texan was a second-round draft pick, and eventually made his way to New Orleans. He’s gone on to shatter records and permanently cement his legacy in professional football. His tenacity, unfaltering work ethic and intense competitive streak keeps this future Hall of Famer near the top of our list of game changers.

Also, on our list – Tik Tok. Wait, wait, hear us out! It’s the world’s fastest growing social media platform. It’s everywhere. And it’s more than just a place your teen posts silly dance videos. Even with every other online platform out there, this game changer came up with a new forward-thinking, socially-engaging approach to influencer marketing.

Brands that have introduced “challenges” have been highly successful in doing this; the bottle-cap challenge is a perfect example. Created on TikTok, it has since generated an amazing 1.5 BILLION views. How about the Michael Kors challenge – users were asked to wear products and share videos of themselves parading on catwalks. An astonishing 30,000 users did it.

Every industry has been marked by these game changers. They are visionaries, innovators, global thinkers, risk takers and unabashed leaders. They are unyielding, transformative and relentless. They are Lin Manuel Miranda, Drew Brees, and yes, Tik Tok.

We are your trusted resource for interim, project and direct-hire game changers that maximize the capability and capacity of your accounting and finance department.  What will your game changer look like? How will they transform your business? What impact will they have on your team?  Let the team at The CFO Suite deliver our game changers to find out…
Follow / Like / Share us on LinkedIn