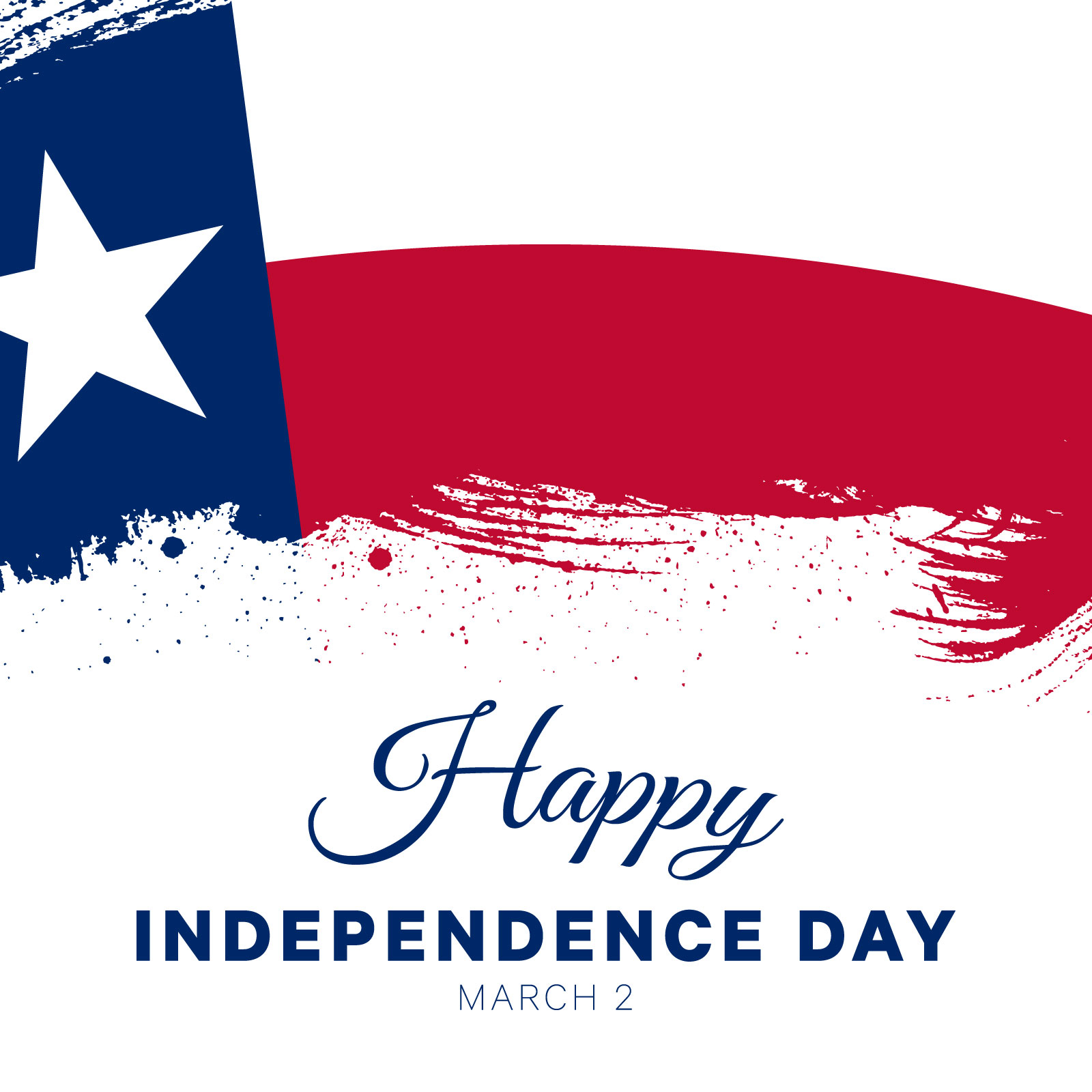 Posted at 15:03h in Celebrations by The CFO Suite

We are LONE STAR STATE Proud!

The Six Flags Over Texas theme park is named for the six countries that have ruled over Texas (Spain, France, Mexico, the Republic of Texas, the USA, and the Confederate States of America).

The first frozen margarita machine was invented in Dallas, Texas

The Texas State Capitol building in Austin is the largest state capitol in the nation.

Texas has three of the top 10 most populous cities in the U.S. (Houston, Dallas and San Antonio)

Texas is where WE choose to live, work and raise our families.

We know and love Texas, so if you’re looking for your next Accounting and Finance Game Changer to fill that interim, consulting or search need, we know the best Texans for the job.